Fun Fact: Rhode Island is nicknamed the Ocean State because it has more than 400 miles of coastline. Everyone in the state lives within a half-hour drive to the sea! What is it you would like to know?  Lol, I am a mom of 5 and grandmother of 3. I work as an Academic Advisor for a college as my 9-5, but my real job of being an Uber, football mom, cook, chef, and maid kicks in, and then in between all of that I am an author of 8 wait maybe 9 published books several shorts stories and at least 8 half-written novels.

If any of your books was made into a movie, what book would it be and who are the celebrities that would star in it?

You know I’ve never really thought of that, maybe My Brother’s Keeper. Who would play the characters? Now that’s an even harder question cause I’m very particular about my babies .. Ok okay let’s start with Reese I say maybe a Young Jada Picket (you know the one before the smith was added. lol) yeah set it off Jada. Dirty maybe Michael B Jordan,  Jamari McNeil - Omari Hardwick, Jamal Dennis - Aldis Hodge, Mercedes -Zoe Saldana & Sam – Tika Sumpter

Would you like to see your book made into an audiobook?

I would love for them to be turned into audiobooks. Who would be the narrator? Anyone but me…lmaooooooo

We are well into the new year. Did you make any resolutions that pertain to your writing career?

Just to actually take some time to WRITE I’ve been so focused on everything and everyone else. That I’ve been suffering from a serious case of writers’ block. So, my goal for this year is to take an hour or two just for me and do what I actually love to do, which is write.

Some who had faced adversity after adversity never give up and finally make it in the end.

When did you first call yourself a writer?

I was maybe four books in before I actually allowed myself to actually say yes girl you are a full-fledged writer and Author.  Writing was my pastime. So it took me a long time to actually feel like I belonged in that category because there were folks who were writing full time and this was their actual bread and butter and for me, it was a release and a quick escape from reality.

How long did it take you to write your latest book?

My last book which is MBK 6 took me a good 5 years maybe longer but life had gotten away from me. Everything that you can think of from being homeless to becoming a grandmother had my attention but now that life is starting to settle down. I got a bunch of stuff in the works. Folks are gonna get tired of seeing my name…..lmaooooo

Have you ever killed off a character your readers loved?

No, but I have kept a character alive when everyone wanted her to just die…LMAOOOOO

Whom do you trust for objective and constructive criticism of our work?

Her name is Hadiya McDuffie, when I need someone to give it to me raw she’s the one person I call on.

Have you ever used an app to borrow ebooks or audiobooks from the library?

No, I haven’t but now that I know I can I might have to look into that, especially the audiobooks.

I just wanna say thank you, for joining me on these crazy-ass journeys and always supporting me no matter how long it takes for me to put out a book.

Judas Kiss can be purchased on Amazon. 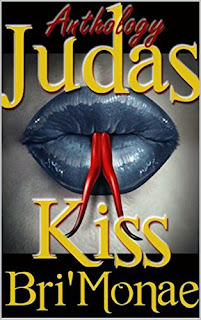 Three different women, three different lives, one type of Kiss....
Judas Kiss is three quick tales of how quickly and easily one’s life can be flipped upside down because of another person’s envy, lust or animosity.
Myan wanted nothing more than to be the one woman to capture Keivon's heart.
London is Paris’s younger sister but Paris's deeply rooted hate for their mother spirals out of control and manifests right before London’s eyes.
Neveah thought she found heaven on earth when she accidentally bumped into Davian but quickly found out the true demon he was.
Three different women, three different stories one crazy outcome will they survive being kissed by a Judas 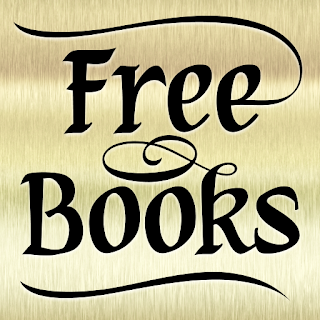 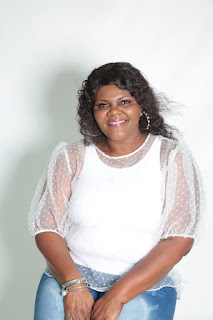 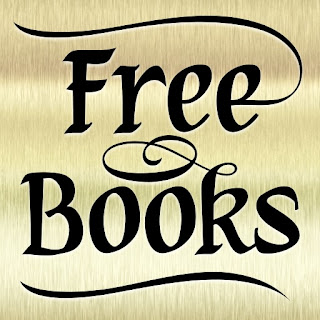