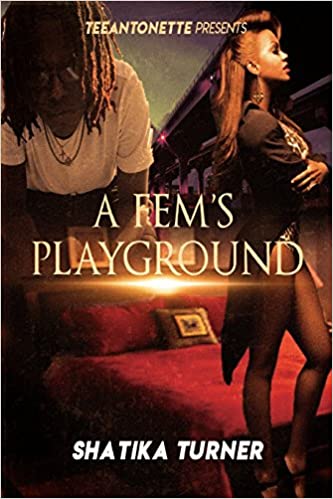 LOVE CAN FEEL SO FAR AWAY WHEN IT IS SO NEAR. WHAT DO YOU DO WHEN YOUR FAMILY IS AGAINST YOUR LOVE?

Welcome to world of Patience Jones.  A female that wants love but in the beginning was a little against it. That is until she met Blaze. Blaze is strong, confident, straight to the point, everything that she needs in a woman. Yes I said woman. And Patience is alright with that but someone that is close to her is not. Someone from her past comes back and can understand the type of love that Patience has for Blaze and want her to know that. Is it too little to late for those that are closest to Patience to be comfortable with what she has accepted in her life. Who is for her love and who is against her love?

Blaze knew when she first saw her that she had to have her, but little did she know about this player with a hemline. But that wall from Ms. Patience did not take long to come down but it did take a while to maintain so it would not go back up. Shade and Blaze have one thing in common and that is Patience. Will Blaze be able to protect the woman that she loves against someone who she calls family?

There are other players in this novel that has their own issues to deal with but everyone’s issues are connected in some way in another.

Someone is looking for the love of a missing father. Someone is feels as if a change has to happen in order for them to feel complete. Someone is fighting a demon that they can not break which leads them to betraying a close friend. Another wants to reconnect but time is not on his side.

Take this rollercoaster ride with Author Shatika Turner as all roads lead to love, acceptance, and sometimes forgiveness.

I never thought that I would find so much drama in one novel but hell I did. Was thinking that there is no way that she will be able to keep all these characters in place and have a story that is able to flow. But I have DEAD wrong. This book was unlike any other that I have read. The way that the characters interacted in the story you were never able to see any of the twist and turns that were later revealed. 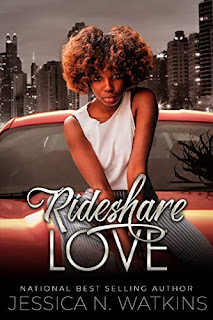 Here are some free reads as on 3/9/21. At the time of posting these books were free.  *** We are not responsible for the change of prices. So look before you click.***
Read more

Patrice and Friend's (AAMLLC’s Review Team) Book of the Year 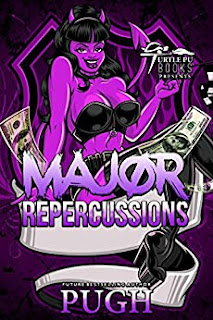 Patrice and Friend's (AAMLLC’s Review Team) Book of the Year Aspiring Authors Magazine Review Team decided they wanted to choose a book that has stood out from all the reviews that they have done in 2020. We decided to call it the AAMLLC’s Review Team Book of the Year. This is the first year of this award. We are proud to announce that Author Pugh is the winner. The title of the book is Major Repercussions. Our director, Patrice Grimball interviewed Pugh to get to know more about him.  Tell us about yourself. Greetings, I am the author known as PUGH. I was born in Chicago, Illinois and was raised in South Miami- Dade County,FL. Thus far, I have written and published four novels. In my spare time I like to exercise, write, read, and watch my favorite shows. As we speak, I am working hard to complete my fifth novel entitled 'Legacy',which is scheduled to be released February 2021.   When did you first realize you wanted to be a writer?  I first realized that I wanted to be a
Read more 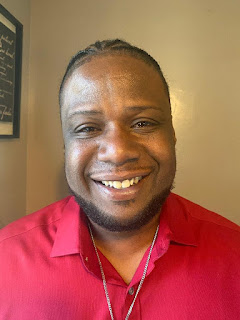 Get your Titled Listed Here