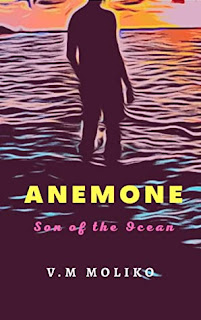 Violet is a young woman who is striving to become a lawyer. She decides to go on vacation to the Cape Land Ocean after a much needed break. This Ocean is where her father was last seen before his death. Ironically, this location made her feel spiritually bonded to her father. She was raised by her Aunt Mariam, living with her along with her cousin Amanda. While vacationing, the ladies met three brothers of the island; Jake, Phillip and Ethan. There was an instant attraction between Violet and Ethan that would lead to much more; a whirlwind romance and unexpected circumstances surrounding their connection to the ocean. People were continuously disappearing from the Cape Land Ocean. It was later discovered that the anemone, the predatory animal of the sea, could be responsible for these vanishings. Mr. Beckham, also known as Uncle Becky, raised the brothers. They were not biological brothers or biologically his children. Uncle Becky would soon have to reveal the secret behind their parents deaths and the causes of Ethan’s strange characteristics. This was due to the observation of Ethan and Violet both being unphased by the stinging of the venomous tentacles of the vicious sea anemone. Ethan and Violet’s connection led to the revelation of them both being products of the sea anemone.

Overall Feeling of The Novel

This scientific short read has the potential for being a more solid story. I gave this story a three-star rating. I’ve actually read a book by this author before and I like the author’s creativity. However, this story did not woo me. There were times that scenes of the story felt rushed. I understand what the author was trying to execute in this story regarding who the sea anemones were and their connection. However, it appeared that scenarios and characters were randomly thrown into this story. Towards the end of the story, the author wrote that her cousin Amanda was killed, but she didn’t notify her aunt, Amanda’s mother; the son Phillip killed his father and another character, but he wasn’t punished and the story ended happily ever after. Also there were a lot of grammatical errors that interrupted the flow of the story. With proofreading and editing, this story could have been better received. 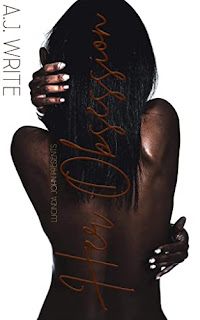 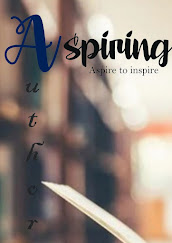